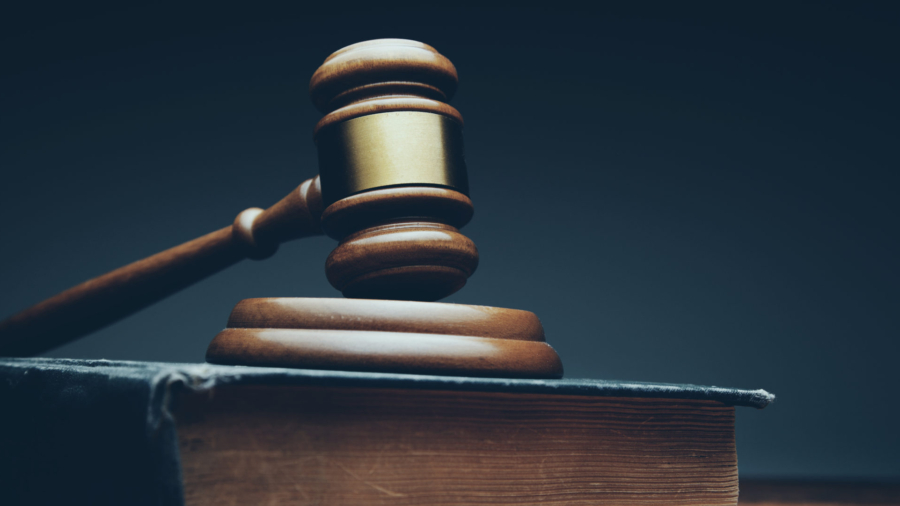 “For the uptake of unstructured e-invoice, the Directive is considered as having played a significant role in the Member States in which it affected the applicable legal framework. Obviously, this is not the case in countries where the e-invoicing legal framework was already liberal (such as the UK or Scandinavian countries). In the other countries, it played a positive role by simplifying the pre-existing requirements (e.g. in Germany) or by providing economic operators with the legal certainty that paper and e-invoices were both valid for claiming VAT deduction (as in Poland and Romania).

The simplification of the national frameworks mostly results from (i) the technology-neutral formulation of Article 233, and (ii) the, possibly unintended, effect of a lax enforcement of the BCAT option. Leaving companies free to use unsigned PDFs without burdening them with stringent internal control requirements was a key lever for promoting the diffusion of unstructured e-invoices. While the simplification was important, the increased legal certainty was crucial in the countries where companies did not trust exchanging PDF invoices for fear of being challenged during tax audits. This depends on the joint provision of the new definition in Article 217(*), which clearly states what an e-invoice is, and the equal treatment principle enshrined in Article 218(**).”

Source: “Study on the evaluation of invoicing rules of Directive 2006/112/EC” by the EU

(*) Article 217: “For the purposes of this Directive, “electronic invoice” means an invoice that contains the information required in this Directive, and which has been issued and received in any electronic format.”

(**) Article 218: “For the purposes of this Directive, Member States shall accept documents or messages on paper or in electronic form as invoices if they meet the conditions laid down in this Chapter.”